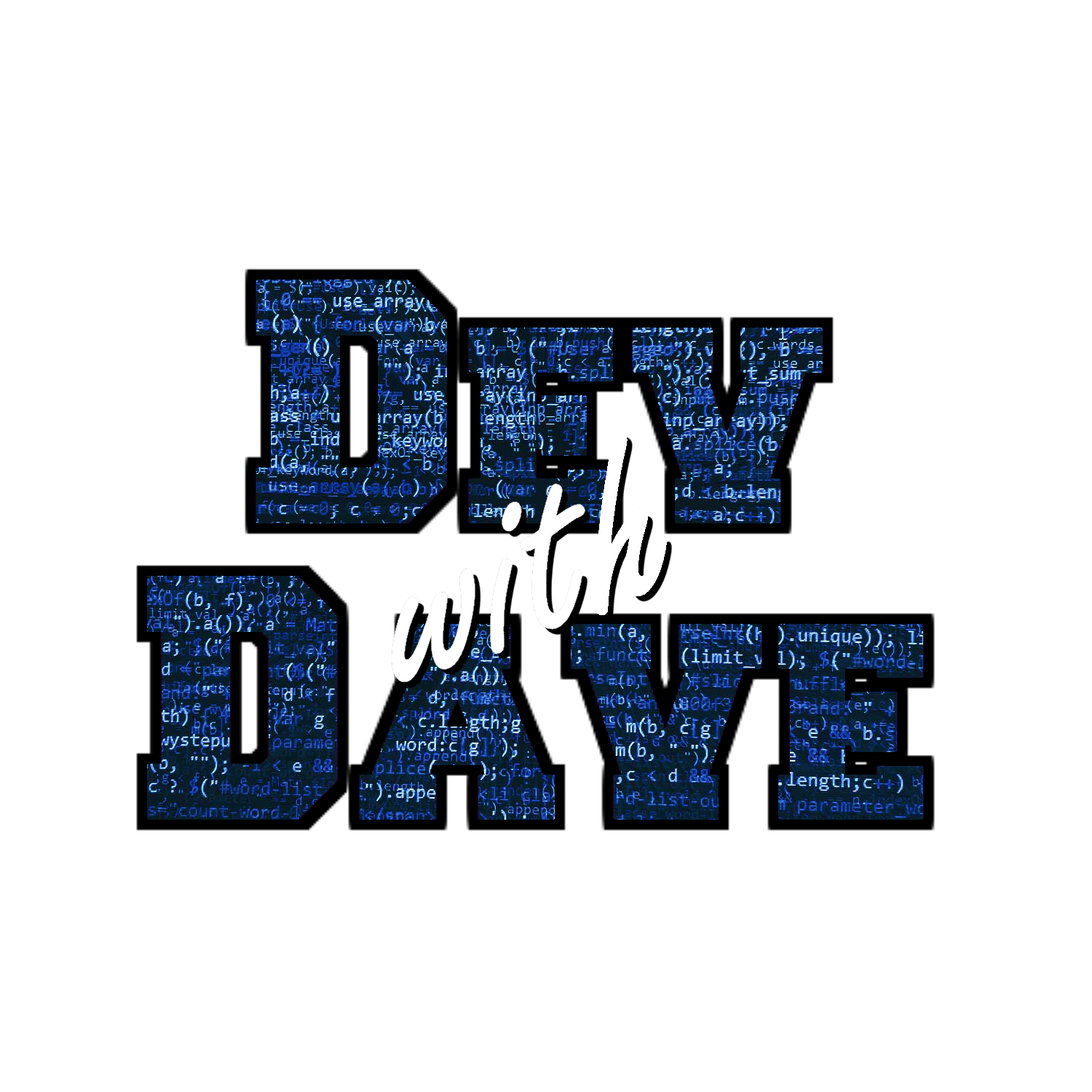 I thought it might be a good idea to have a single place to keep track of the Flappy-vaders GDD, which is why I've made this forum post.

Whenever I make changes to the GDD I will add a link to the newest version at the bottom of this list.

I've stickied this post, and I'm going to turn off replies so it just contains Flappy-vaders GDD stuff.

This topic was modified 2 months ago by Dave

The modifications this time round are mostly oversights which got missed off the first time round. One which I hadn’t thought of, and one which I simply forgot to include (D’oh!)

For those interested, the modified/addition sections are as follows.

The game ends when the player dies.

The player will die if the player character collides with any of the obstacles or enemy or gets shot down.

The player will also die if the ships y position gets too low on the screen.

To encourage player retention the game should include a daily bonus system.  The more days played consecutively, the larger the reward.

Rewards can be either in game currency or powerups.

Powerup rewards cost in the store determines there value here.

The actual type/style of the daily bonus will be determined later.